Viola Davis, whose remarkable performance in the film “Fences” has earned her an Oscar nomination.

It is also a historic one: Davis is now the first and only black actress to have received three Oscar nominations.  Davis has previously been nominated for Best Supporting Actress, in the 2009 film “Doubt” and for Best Actress in the 2012 film “The Help.” 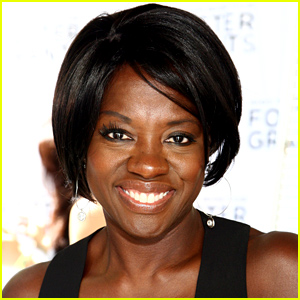 The Academy Awards, or Oscars, is an annual American awards ceremony hosted by the Academy of Motion Picture Arts and Sciences (AMPAS) to recognize excellence in cinematic achievements in the United States film industry.

Before Tuesday’s nomination, Davis and actress Whoopi Goldberg were tied for the most nominations earned by a black actress. Goldberg was nominated in 1986 for “The Color Purple” and again in 1991 when she took home the win for “Ghost.”

Viola Davis achieved the amazing feat after being nominated for a supporting role in her latest movie Fences. Breaking records is not new to Viola. In 2015 she became the first black woman to win an Emmy for a lead actress in a drama series for her role as Annalise Keating in TV series How to Get Away With Murder. 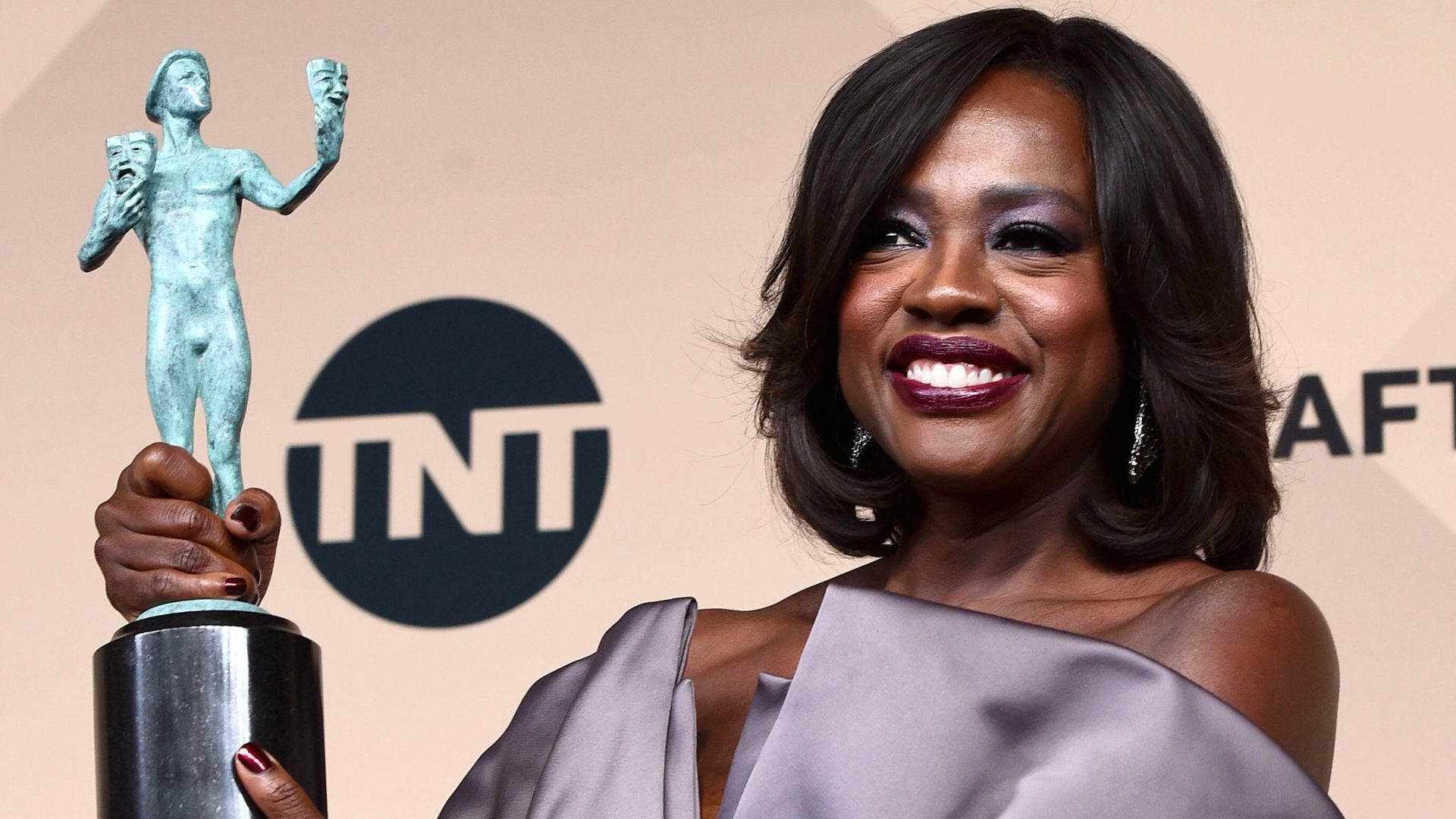 he got her first Oscar nomination following a brief appearance in the 2008 film Doubt.

Her second nomination came after her role as a maid in the Southern period drama The Help.