The Grammy Award is the world’s most prestigious ceremony but three superstar musicians are protesting the lack of adequate racial recognition in the way awards are given out.

According to TMZ, the three musicians Drake, Kanye West and Justin Bieber among other reasons they gave said the show is irrelevant and that it does not recognize young singers and artists in the industry.

However, this is not the first time critics have attacked the Grammys. Most say the way the award ceremony is organized and awards given out is archaic and outdated. This year’s ceremony will hold on February 12, 2017, at the Staples Centre hosted by comedian and TV Host James Corden.

Kanye West had initially called out the Grammys back in October when he said he would not attend the ceremony if Frank Ocean’s latest album Blonde was not nominated for Album of the Year. Although Frank never submitted his album to the Grammys for consideration, Kanye also stated that the award’s lack of recognition for black artistes (in comparison to white artistes) as part of the reasons for his boycott. 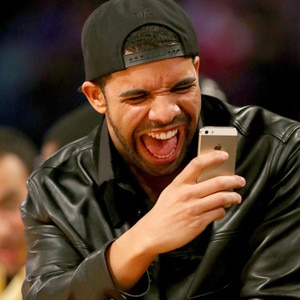 For Drake who has eight nominations in this year’s awards, his UK and European tour is the official reason why he won’t be at the Grammys. However Drake’s main reason for his non-attendance, reports suggest that he feels the same way with the other musicians mentioned.

Frank Ocean on the other hand in an interview with New York Times back in November said about the Grammys: “That institution certainly has nostalgic importance. It just doesn’t seem to be representing very well for people who come from where I come from, and hold down what I hold down, I think the infrastructure of the awarding system and the nomination system and screening system is dated. I’d rather this be my Colin Kaepernick moment for the Grammys than sit there in the audience.”