If you’re reading this, then you probably know that JAY-Z has social media on fire right about now. After unveiling his new album 4:44 on TIDAL at midnight Friday (June 30), JAY-Z has recaptured the magic that cemented his legacy in hip-hop.

It was later revealed that 4:44 was, in part, an upcoming Tidal-only film starring Mahershala Ali, Lupita Nyong’o and Danny Glover.

Jay-Z will tour this summer in support of 4:44, including stops at festivals like his Made in America, Austin City Limits and Meadows.

Billboard.com has Outlined these 5

After watching the media skewer him for his past indiscretions stemming from his infidelity to his superstar wife, to his involvement in the stabbing of Lance “Un” Rivera in 1999, Hov seemingly leads the charge in beheading the man he dreads most: Himself. The skeletons that were collecting dust in Hov’s million dollar closet has finally been dragged out on records like “Kill Jay Z” and “Smile.” On “4:44,” you find a man who’s desperate to win back his best friend and wife, Beyonce. You hear the remorse and regret in his actions after he dipped in the pool of betrayal with Becky with the good hair. For once, Superman’s armor is no longer impenetrable. What’s even more amazing? Hov is finally okay with revealing the cracks and imperfections that once scarred him years ago.

2. He’s On a Mission to Empower His People of Color

Known for bragging about his opulence, Hov places his financial success in the back seat on 4:44. With the current state of the country in sheer disarray, Hov attempts to sprinkle wisdom onto his listeners. Fortunately, on 4:44, he isn’t feverishly bragging about his new-found Audemars. For album 13, he tries to give everyone “a few million dollars worth of game for $9.99.” We can’t be mad at that at all.

3. He Still Knows His Pen Game Is Godly

Despite Hov spilling out his emotions on 4:44, he doesn’t allow his detractors to prey on his vulnerabilities and eat him alive. Though his last project came out in 2013 with Magna Carta Holy Grail, his wordplay and delivery remains immaculate. On “Family Feud,” he thrashes his haters with his mightiest weapon of them all — his pen. On “Bam,” he flexes his lyrical muscles again when he raps, “I be skipping leg day, I still run the world/I press the head of your team with one fingercurl.”

4. No I.D. Was the Best Producer to Spearhead 4:44 – Though Hov has proven that he can shine with any producer in his career, notably Kanye West, Just Blaze, Swizz Beatz and Timbaland, No I.D.’s earthy instrumentation allows Hov’s swagger and candor to shine. Throughout 4:44, the sound of “Grown Man Rap” permeates, courtesy of the flawless soundscape laid out by No I.D.

5. Hov Hates The New Era of Rap With a Passion – If you’re from the era of Instagram flexing and/or a product of the mumble rap generation, chances are, Hov was aiming for you on this album. ‘Y’all be talkin’ crazy under them IG pictures/So when you get to hell, tell them blanco sent you.” Obviously, Hov has never been adept at social media, unless you refer back to his zany tweets on Twitter two weeks ago. Other than that, he’s never been enamored by the thought of racking up tweets and likes.

One more point,  The title track off of JAY-Z‘s new album 4:44 is JAY-Z’s public apology to Beyoncé for past indiscretions in their relationship. On the track, which features vocals from gospel singer Kim Burrell, JAY-Z comes out and immediately admits to his infidelity, saying, “I apologize, often womanize/Took my child to be born/See through a woman’s eyes/Took for these natural twins to believe in miracles.”

Following the release of Beyoncé’s Lemonade last year, rumors started swirling about JAY-Z having cheated on his wife. Bey’s visual album depicted the fall out and reconciling of a relationship in the wake of adultery, leaving many to wonder what was going on behind closed doors at the Knowles-Carter residence. 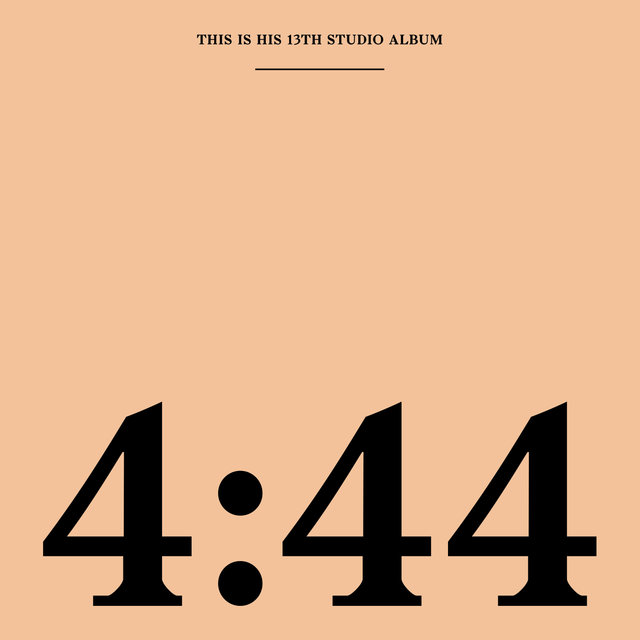 Don’t Get It Twisted, A Mother Is Called To Nurture not Create!