Pregnant Beyonce ‘To Perform At Grammys’

Beyonce will perform at this year’s Grammys complete with that twin baby bump, according to her dad Mathew.

In an interview with a US TV show, he said the star sounds “tired” because she’s been working on the performance.

He also said he was “shocked” to hear her pregnancy news  and only found out after she made the announcement on Instagram.

But he said he’d since had a “wonderful daughter-dad conversation” with her.

Beyonce’s nominated for nine Grammys at this month’s awards. 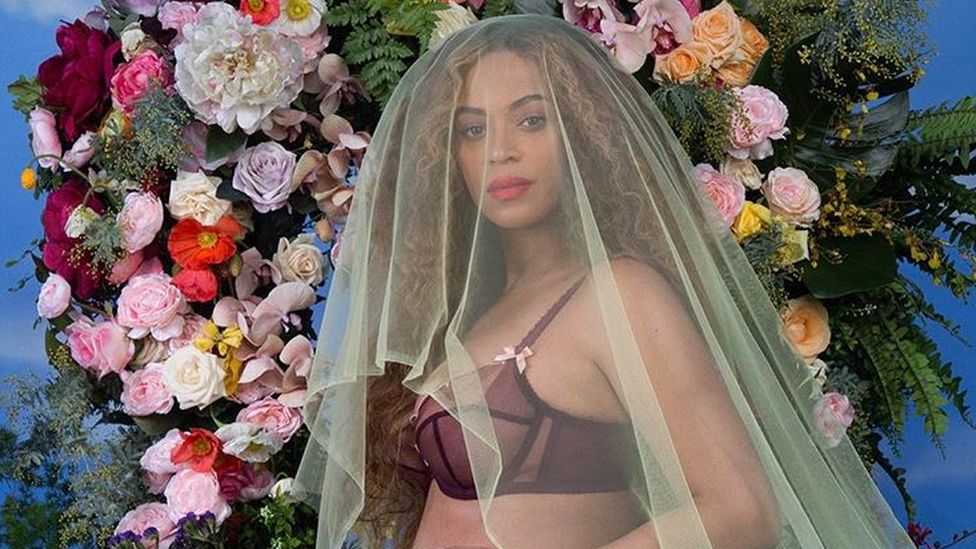 She’s up for album of the year with Lemonade against Adele’s 25. They’re both nominated for record and song of the year too.

Her pregnancy announcement is now the most popular post of all time, with more than nine million likes.

She’s also released more photos from the shoot, including ones of her under water, lying on a bed of roses and sitting on an old car. 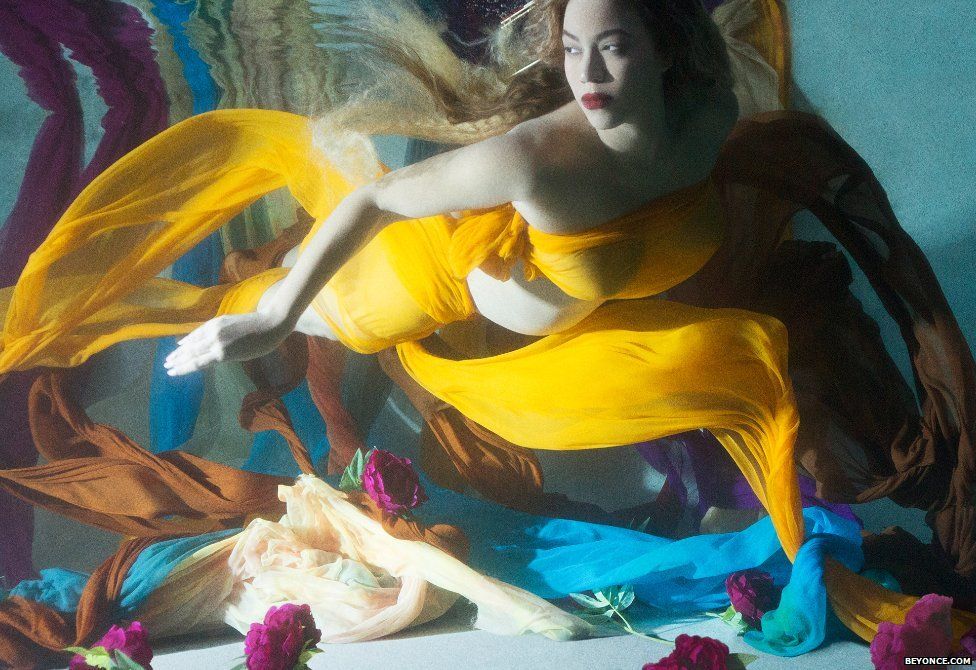 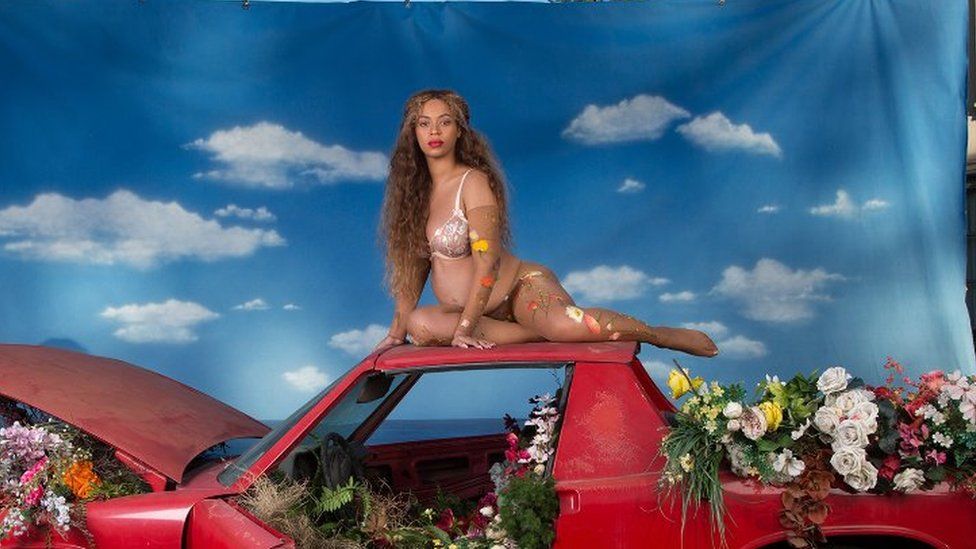 “I think it was a strategy. I think there’s more to come,” he said.

Adele, Bruno Mars, the Weeknd, Daft Punk and Alicia Keys are already confirmed to perform at the Grammys ceremony in LA on 12 February.