The singer, who had previously denied she was visiting the country with a view to adopting more children, was given permission by the Malawian high court on Tuesday to adopt the four-year-olds Stella and Esther. 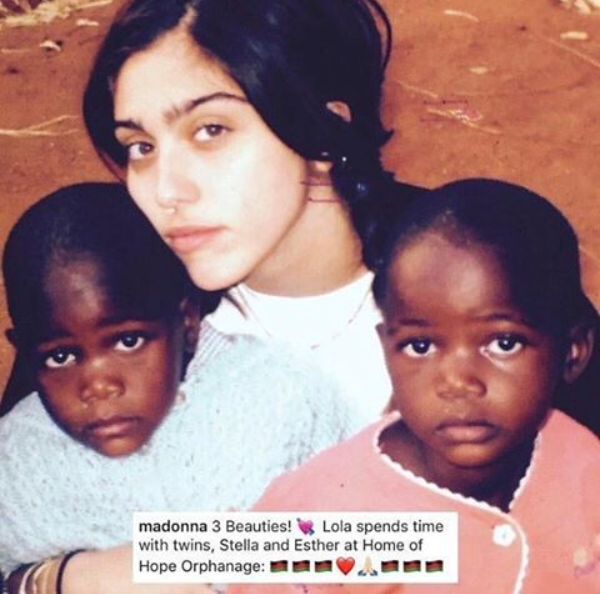 Mlenga Mvula, a judicial spokesman, said: “I can confirm that Madonna has been granted an adoption order for two children.”

The twins are being adopted from the Home of Hope orphanage in Mchinji, near the western border with Zambia, where David Banda once lived.

But many in Malawi have accused the government of giving the singer a special exception to laws that prevent non-residents from adopting children to take abroad.

With Madonna and the girls’ birth father present in the courtroom in Lilongwe, a judge ruled in her favour. But the adoption is conditional on Madonna proving she will provide a suitable home.

Esther and Stella will join David Banda and Mercy James, Rocco, from her marriage to Guy Ritchie, and Lourdes, from a previous relationship.