Pop star Lady Gaga has called for an “harmonious” and “intelligent” response to Donald Trump’s presidency.

Mr Trump’s cabinet includes conservatives who oppose gay rights, and Gaga said she would work to protect advances made by the LGBTQ community.

“[We] are going to do everything that we can to protect the social progress we have made over the last eight years,” she told BBC News.

“Political progress cannot happen unless there is social progress.

“We need to stay in a kind place and we need to bond during this time, and be as harmonious as possible, and intelligent in the way we approach this.”

Although Mr Trump has called himself a “real friend” of the LGBTQ community, several of his appointments have caused alarm within it. 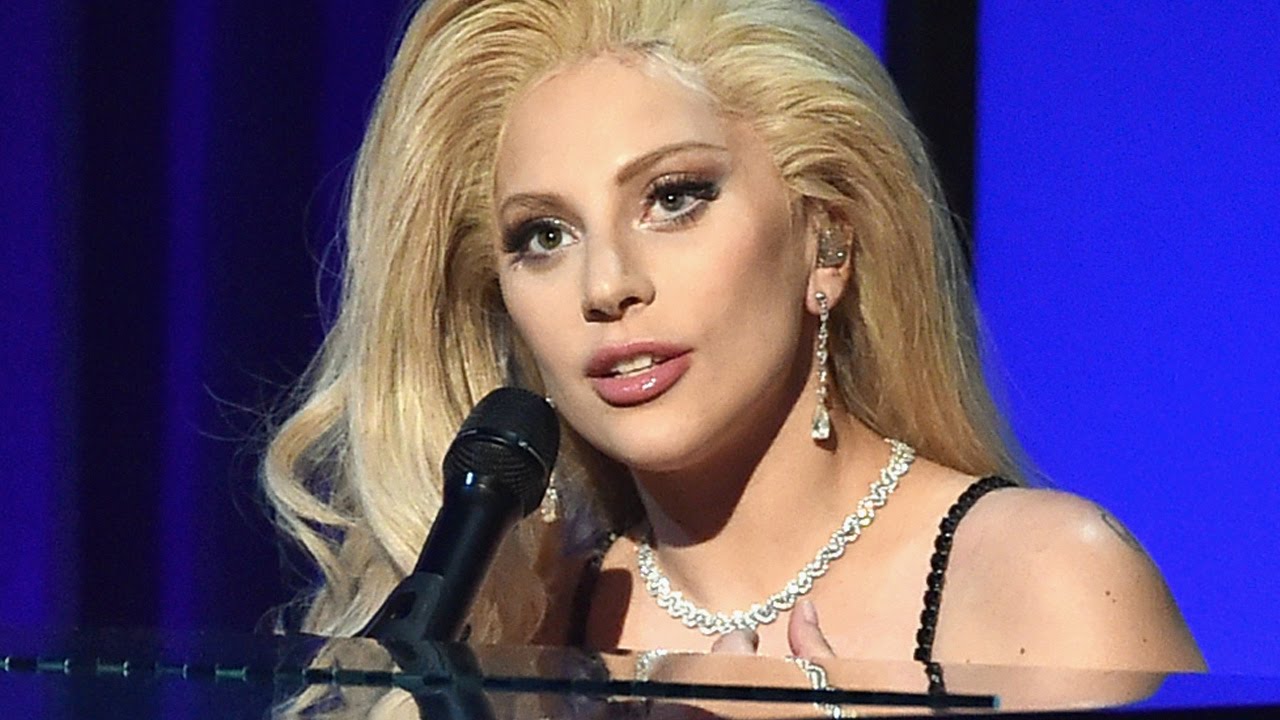 Lady Gaga has long been an advocate for the LGBTQ community, and spent part of last week’s Thanksgiving holiday visiting a shelter for homeless LGBTQ youth in New York.

The star, who campaigned stridently for Hillary Clinton during the election, also protested outside Trump Tower when the results were announced last month.

But she accepted that not everyone would see her as a suitable spokesperson on US politics.

“But the truth is that when I was younger… I didn’t quite understand the amount of attention that I had [or] the amount of people that would listen to me.

“I am older now and I am aware of my voice in the world and I want to be as much of a role model as I can be through my music and through my performance.

“With my album, Joanne, the intention was to focus on family and focus on friendship and focus on kindness and vulnerability and the release of pain, the revealing of pain.

“This album, for me, is a reminder to care about one another, care about your family and heal the wounds of intergenerational tragedy.”

Gaga was speaking to the BBC ahead of a secret gig for 65 fans in London.