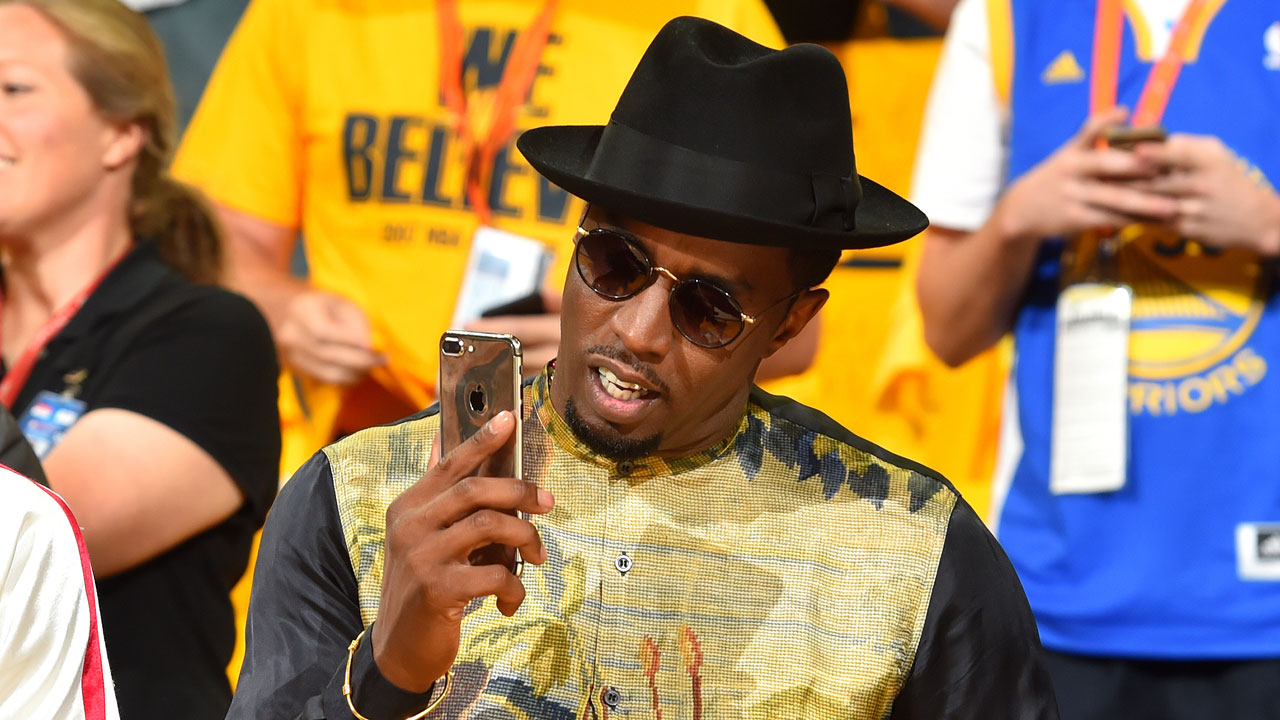 Rapper, Sean P-Diddy Combs is seen at the game between the Golden State Warriors and the Cleveland Cavaliers in Game Five of the 2017 NBA Finals on June 12, 2017 at ORACLE Arena in Oakland, California.

It has never been easier to become insta-famous, but for some celebrities, fame and fortune are perennial. Nearly two decades after appearing on the cover of the first-ever Celebrity 100 issue, he tops FORBES’ annual ranking of the highest-earning entertainers in the world, banking $130 million pretax in our 12-month scoring period.

Rapper turned businessman Diddy was the world’s top-paid celebrity in the past year, edging out closest competitor Beyonce, Forbes said in its annual list Monday.

Diddy earned $130 million in the past 12 months, of which $70 million came from selling a one-third stake in his Sean John clothing line.

Diddy — whose real name is Sean Combs and earlier in his career was known as Puff Daddy — is estimated by Forbes to be worth a total of $820 million even though he has released little music in the past decade.

“I ain’t foolin’ around… I’m building assets,” Diddy claimed to FORBES back in 1999. Turns out, he was right: The majority of his 2017 total comes from selling one-third of his Sean John clothing line for an estimated $70 million. Combined with a lucrative Diageo Ciroc vodka partnership and his Bad Boy Family Reunion Tour, Diddy edges Beyoncé, whose $105 million haul is the second-largest of her career, thanks to her Formation World Tour and Lemonade release.

“I’ve never met anyone that works harder than me in my industry,” Beyoncé told FORBES in 2009. Queen B is now taking a break from touring to welcome twins–but only after grossing a quarter of a billion dollars on the road.

Author J.K. Rowling ($95 million) returned to the ranking to snag the No. 3 spot, ahead of Drake (No. 4; $94 million), who more than doubled his 2016 take-home thanks to relentless touring. Real Madrid’s Cristiano Ronaldo ($93 million) rounded out the top five.