DAVID Beckham has revealed he renewed his vows with wife Victoria in a secret ceremony at their home.

The couple’s wedding was much less flashy than their first, as they invited just six guests to celebrate with them. 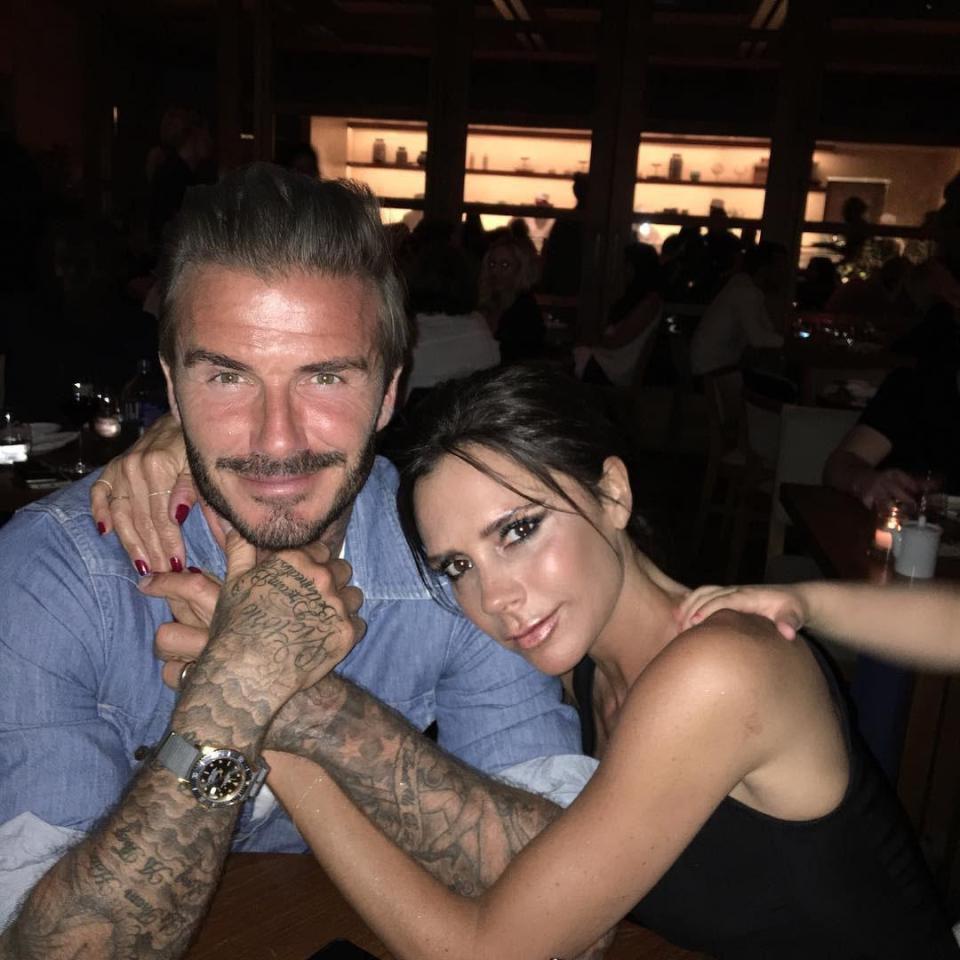 David made the revelation during an interview with bbc radio 4’s desert island discs show.

He admitted the couple renewed their vows during a simple ceremony in front of just six guests.

The bash made a huge change from their first wedding, which was a lavish affair in Ireland attended by hundreds of famous faces.

David, 41, admitted he and Victoria, 42, have suffered a number of problems since they first tied the knot back in 1999.

But the couple have managed to work through their issues and are now happier than ever.

He insisted they decided to renew their vows as a sign of their ongoing commitment to each other.

David said: “We did throw a lot at it (the first wedding). We have renewed our vows since then and it was a lot more private, there was about six people there in our house.”

He added: “Of course you make mistakes over the years, we all know marriage is difficult at times and it’s about working through it.

“Whenever we’ve come up against tough times, we know each other better than anybody knows us so we talk.”

When asked about rumours they have stayed together to protect ‘brand Beckham’, David stated: “Do we stay together because it’s a brand?

“Of course not. We stay together because we love each other.” 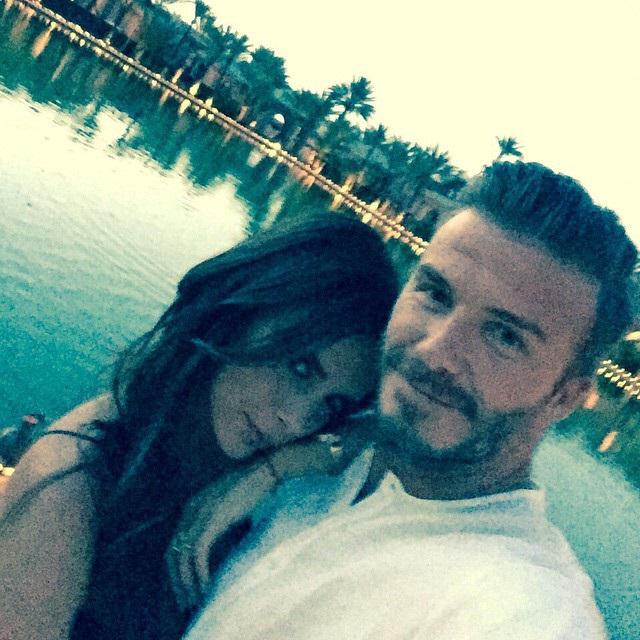 David and Victoria’s first wedding was one of the most lavish celebrity ceremonies of the last two decades.

The couple wore extravagant outfits and famously sat on golden thrones during the wedding party.

They later become parents to a brood of four children -Brooklyn, Cruz, Romeo and Harper – and David is adamant they stay together for the kids.

He said: “We stay together because we have four amazing children.