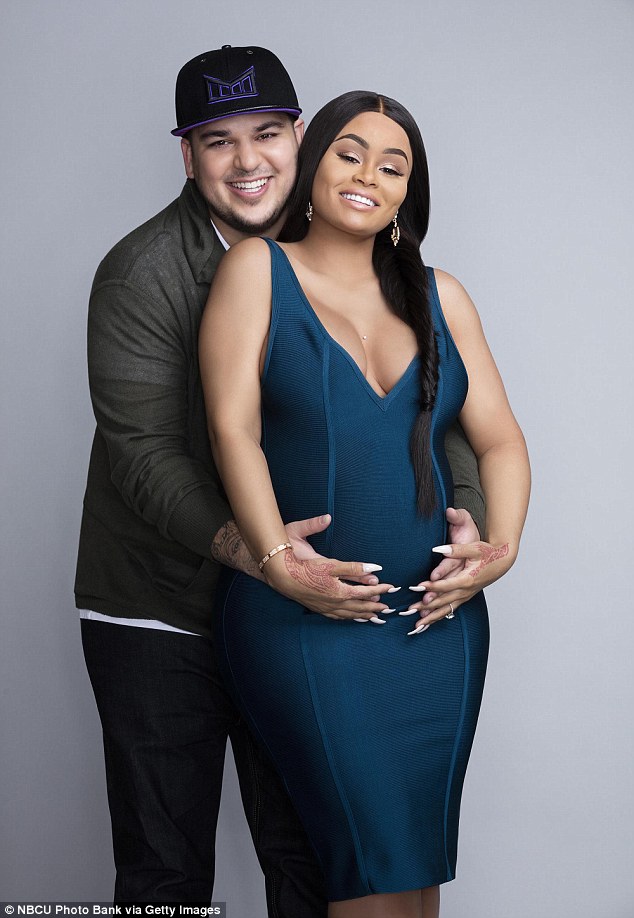 Blac Chyna apparently wants to allow herself more shedding for the wedding time.

The 28-year-old model and fiance Rob Kardashian have reportedly agreed on a wedding date.

Chyna and the 29-year-old Keeping Up With The Kardashians star have decided on July, 17, 2017.

The number seven is Rob’s lucky number, and he’s extremely superstitious, so picking a date was very important to him.’

They claim that Rob initially wanted to get married on his birthday on March 17.

However, the source said Chyna wanted more time to whip her body into shape after giving birth earlier this month.

Rob and Chyna have been dating since January of this year. They got engaged just a few months later in April. 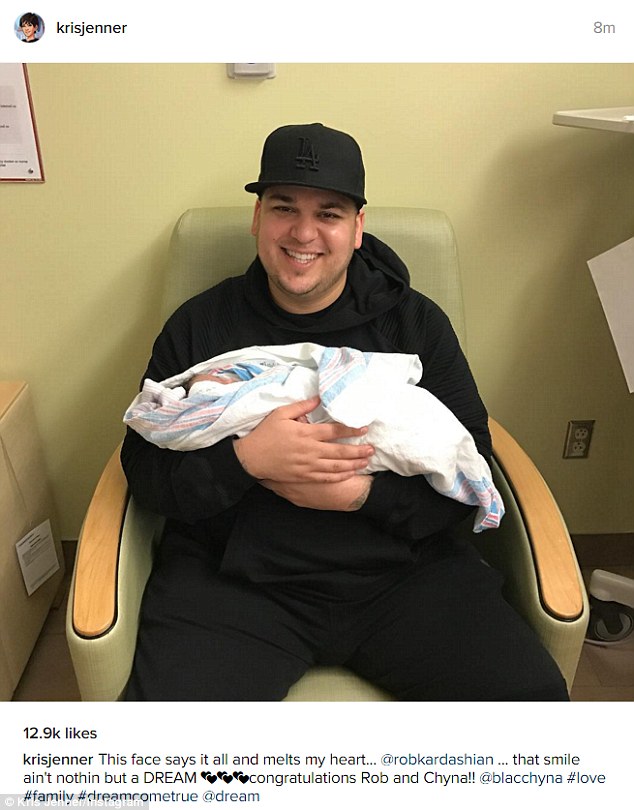 ‘Rob wants to live with Chyna and spend every day with Dream,’ said a Kardashian